Sexual Harassment in the Workplace

Home » Sexual Harassment in the Workplace 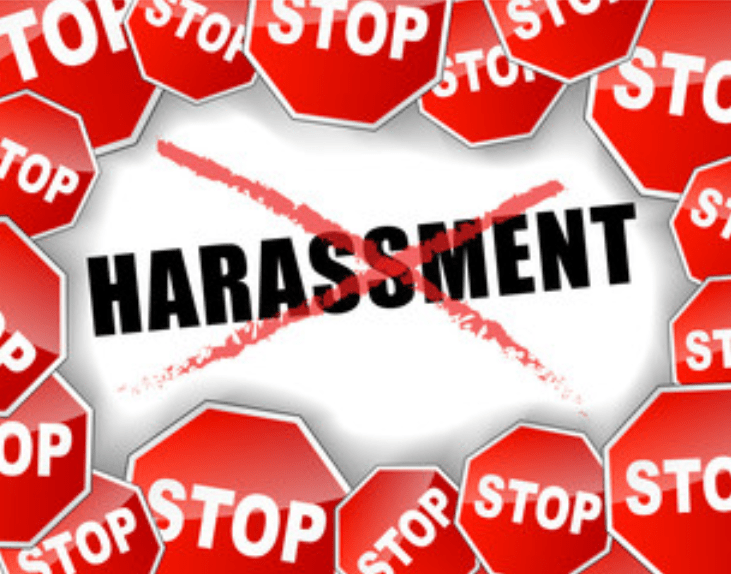 We’re on the verge of a national reckoning about sexual harassment.

It happens when a high powered person can make or break an underling’s career. A situation with a high probability for harassment is when powerful individuals can decide your future.

“It happens in companies and universities; on factory floors and on movie sets; in restaurant kitchens and congressional offices.” -Marianne Cooper

It happens when a powerful person holds the key to your future but wants something in return. We see examples happen when a movie producer has the power to cast an unknown actress into a starring role; when a venture capitalist can provide funding to a woman entrepreneur; when a professor can write a letter of recommendation for a student.

Origins of the #MeToo movement

The MeToo movement was started 10 years ago by Tarana Burke. She started it as a grassroots movement to provide empowerment through empathy to survivors of sexual abuse, assault, exploitation, and harassment in underprivileged communities.

Men Are Affected Too

Many people do not know this but Terry Crews was sexually harassed. Terry was groped at a Los Angeles party in 2016 by a movie agent. Terry and his wife talk about the incident on Dr. Phil, which occurred at party hosted by Adam Sandler. 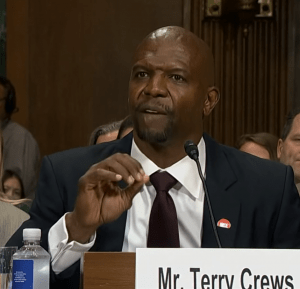 Terry’s full video testimony of Terry in front of the Senate Judiciary Committee is available here on C-SPAN. He decided to come forward to give courage to men who have also been victimized but have been afraid to come forward.

His logic being: “If it can happen to a fit and muscular 6′ 3″ tall 245 pound male, it can certainly happen to men and women who are less strong.”

You Comply By Not Speaking Up

The conversation that’s been taking place at the national level is a conversation about the toxic masculinity that exists in our society. Companies, just like studios in Hollywood, set cultures from the top-down. When powerful people abuse their power it is because they don’t think the rules apply to them.

Stats on Sexual Harassment in the Workplace

“76 % of nonmanager employees who experience sexual harassment did not report it.” -SHRM

A 2018 survey by NPR found that 80% of women at work have been sexually harassed.

When Susan Fowler, an engineer at Uber repeatedly told HR about the harassment she experienced, she was told that no actions would be taken because the perpetrator was a top performer.

The U.S. Forest Service, where women have been coming forward, describing a boy’s club atmosphere, rife with harassment and retaliation. Michaela Myers, a female firefighter describes a culture of toxic masculinity and coverup at the U.S. Forest Service. Retaliation against women that came forward included the withholding or training, demotions, and denial of duties. 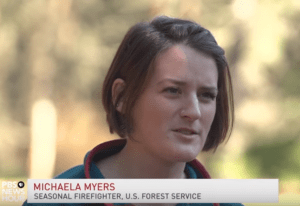 “I wanted justice but I wasn’t in it for some personal vendetta – I don’t want this to happen to other women. And I don’t want him to do it in the future.” –Michaela Myers

Some of us may remember Anita Hill’s speech in 1991 against Clarance Thomas’ inappropriate behavior. She had this to say about sexual harassment in a 2018 interview about how companies can be proactive in changing the culture for the better. 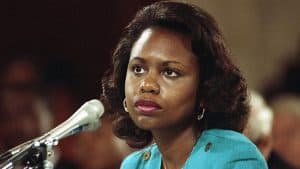 “I did what my conscience told me to do, and you can’t fail if you do that.” –Anita Hill

Prevention is the best policy: Advice for Human Resource Professionals

There are no innocent bystanders when it comes to sexual harassment in the workplace. Being silent and being complacent in the act is the same as participating in it. By being the bystander who intervenes, stops the situation, and calls attention to the aggressor and you can help create a more tolerant culture.

“There are no innocent bystanders. Being silent and being complacent in the act is the same as participating in it.” -Marianne Cooper

To have Tammy Klein, CEO and founder of Klein HR Solutions speak at your organization, contact her here. She has spoken for organizations, non-profit groups, and private events on topics related to 1) Sexual Harassment in the workplace, 2) Attracting and Retaining Talent, 3) Career Coaching, and 4) HR Compliance – to name a few. 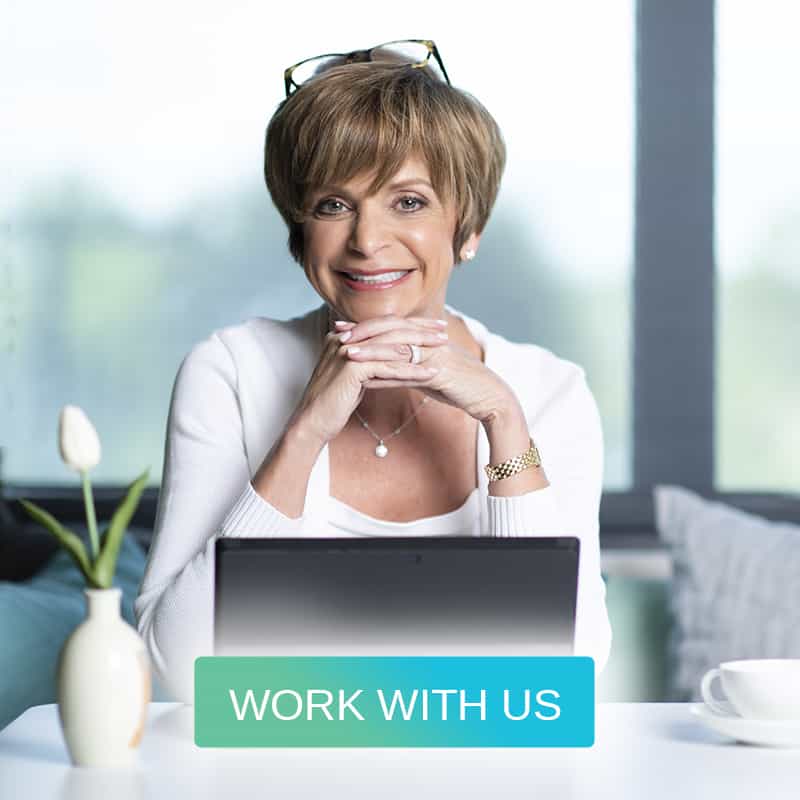